Description
Kiryu is back, and he’s looking better than ever.

The Yakuza Remastered Collection, which includes Yakuza 3, Yakuza 4, and Yakuza 5, is heading to the PlayStation Store starting with Yakuza 3 - available right now!

All three games have been upgraded from 720p at 30fps to 1080p at 60fps, and include content never-before-seen in the original Western releases, including Mahjong, Shogi, the ever-popular Cabaret minigames, and more in Yakuza 3!

Features
* Complete the Journey of the Dragon - The Yakuza Remastered Collection brings the final missing chapters in Kiryu’s story to the PlayStation 4. From Yakuza 0 to Yakuza 6: The Song of Life, players can now experience the full story of The Dragon of Dojima, all on a single platform
* Remastered and Refreshed - All three games in the collection have received impressive graphical and performance upgrades, from 720p at 30fps to 1080p at 60fps and have also gone through a rigorous re-localization process. Missing content from the original Western releases has been re-added to the remastered versions, and the full English scripts have been reviewed, revised, and had portions rewritten for accuracy alongside the original Japanese releases

Popular posts from this blog 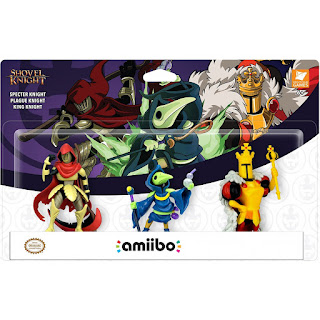 Specter Knight
In life, Specter Knight was a cruel and cunning warrior. And although his blood is now icy cold, he is no less formidable as a phantasm. The most begrudgingly loyal knight of the Order, Specter Knight follows the Enchantress only because she is capable of magically extending his undeath. Clutching a grim Scythe in his shriveled claws, Specter Knight commands his weapon with uncommon cunning... and his next target is Shovel Knight.

Plague Knight
Sometimes, the bomb is mightier than the sword. Deep in the recesses of his alchemical lab, Plague Knight perfects concoctions both poisonous and explosive. Toxin, disease, and death are his playgrounds. Even his comrades give Plague Knight a wide berth because he spreads more than just the common cold. With an array of mysterious and magical bottles at his side, Plague Knight could be considered the black sheep of The Order of No Quarter. 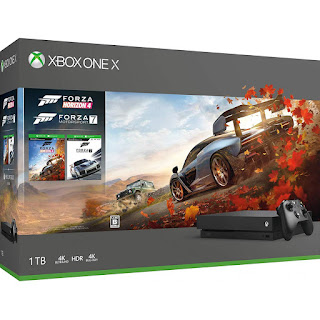 Description
Own the Xbox One X Forza Horizon 4 Bundle, which includes a full-game download of Forza Horizon 4 that is enhanced with support for native 4K resolution and HDR. Experience dynamic seasons in a shared open-world while you race and drive. Xbox One X features 4K Ultra HD Blu-rayTM, 4K video streaming, and premium audio. Plus, enjoy a full-game download of Forza Motorsport 7 for even more racing.

Xbox One X is a high-end model of the Xbox One family, which was newly developed to improve the performance significantly compared with the conventional stationary game machine and to experience the true 4K game. You can play a big game with more beautiful screen and smoother drawing, shorter loading time and more immersive experiences.

Smarter gameplay
The 8-core Custom AMD CPU is clocked at 2.3GHz to bring enhanced AI, real-world detail, and smoother interactions to your gaming.

Description
END OF ETERNITY (A.k.a Resonance of Fate), first released in 2010, has been remastered in 4K/HD. Enjoy blazing gun battles as you fly through the air in this story that plays out in a ruined world with high-quality graphics. Play the game on a 4K compatible system and experience the fateful story in incredibly high resolution.

The rich story based around the theme of fate as the end of humanity plays out. A battle system unlike any you’ve experienced, that combines strategy with fast-paced thrills. With many magnificent music pieces composed by Motoi Sakuraba and Kohei Tanaka.

Features
* Experience firearm based pulse-pounding strategic battles!
* Customize to create your own original ultimate gun!
* Solve the puzzle of the world map to reveal it!
* Change your appearance depending on the situation! 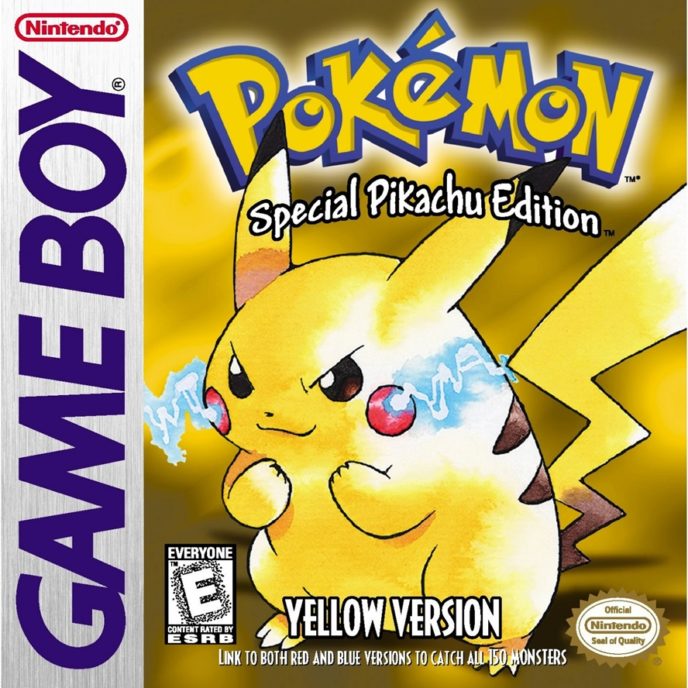